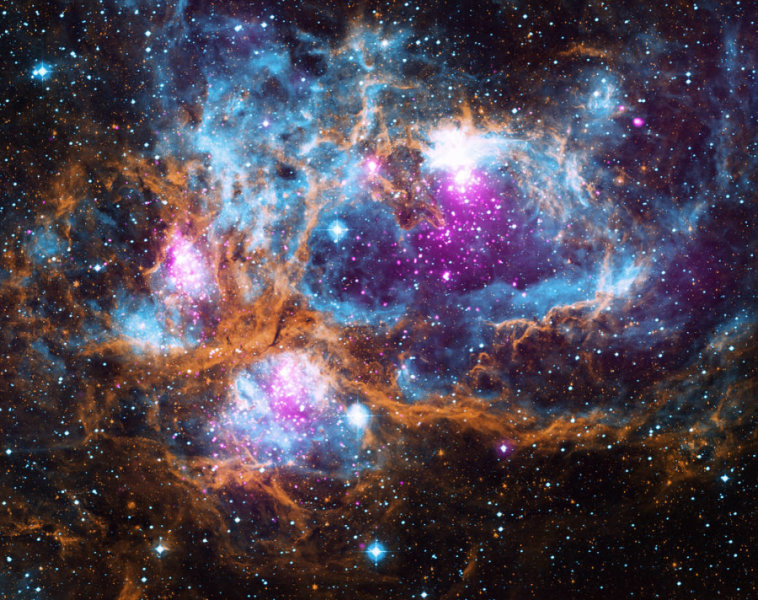 Bereshit, the first chapters of Torah, tells the Jewish people’s story of Creation, opening our eyes to the many avenues for interpreting and understanding how (and why) the world came to be. Then there are our own Bereshit moments — when the possibility appears (sometimes quite surprisingly) for new beginnings.
Why do we care so much about the Creation story, anyway? Why is it important for us to know what happened “in the beginning”? Beyond our quest for empirical understanding of the universe’s origins, is there some other motivation for our curiosity? Perhaps we’re drawn to it because Bereshit only begins—it doesn’t end.
Not so with our own lives. We are so fragile. We bend, and sometimes we break. Creation happened so long ago that it can give us hope for our own lives—that we too can last. And lasting, we can sense that our lives mean something.

In the 1990s, while spending part of each summer on faculty at the URJ Kutz Camp, I would steal away with a few friends to a nearby video arcade where we played one specific game that we all loved (yep, the “X-Men” game pictured below). Given enough quarters, we could sometimes finish that game. Along the way, there were many, many defeats. But as long as we had another quarter, there was hope of ultimate victory. As long as there was another quarter, “game over” never really meant the end. 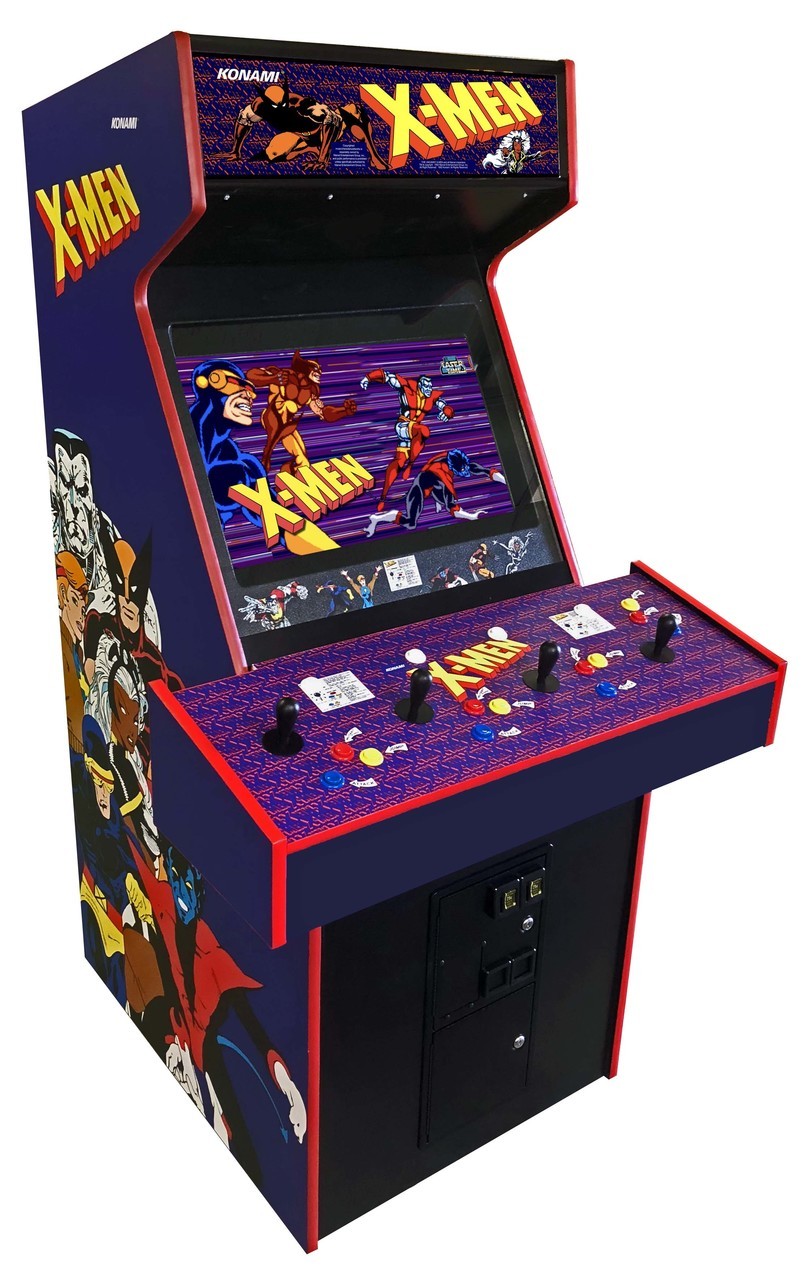 1) In the wake of the global financial crisis (circa 2008), James Adams was fired from his lucrative Wall Street hedge fund job. To do some soul-searching, he applied for a job at McDonald’s. His application rejected (three times), Adams was hired by a local Waffle House willing to take a chance on a guy with an MBA but who couldn’t fry an egg. A year later, his life reset, Adams returned to the world of finance, this time to help and advise those who couldn’t afford financial consulting.

2) In 1998, a friend of mine was diagnosed with breast cancer. Besides the needed medical work, she had to confront issues of fear, morale and mortality. With early detection, wonderful medical care, loving family and friends, and a good prognosis, she not only survived, but also saw her life settle into one of abiding gratitude and love.

3) And then there’s Jonah, my son who died nine years ago. The journey that has unfolded since has had its ups and downs. There are still days when I’m overwhelmed by his absence, but that’s not where I live my life. Jonah was kind, loyal, funny, and, as happens with most parents, made me glad to be alive. With his death, for a while I felt like dying. But in time, I chose not to focus on how sad I am that he is gone, but on how wonderful it had been to have him around.

Three stories of deep loss and struggle that gave birth to something new. It took time and travail, but for each of us things got better.

And there’s the lesson: Things get better. With another quarter, the game can resume.

Rabbi Paul Kipnes, in his own commentary on Bereshit, writes, “To live life in its fullness, to face death so mysterious, to live on nonetheless in the face of it all. […] For a life not so easy, for a purpose not so clear. […] Because when we do it right […] hinei tov me-od (and it [can be] very good).”

In those darkest nights, may our sacred stories remind us that new days are always beginning.