This d’rash was presented as part of our synagogue’s observance of HIAS Refugee Shabbat. At the end, there is a letter that can help a refugee near where I live to remain in the United States with his family. Please sign it and mail it to the address indicated. Billy 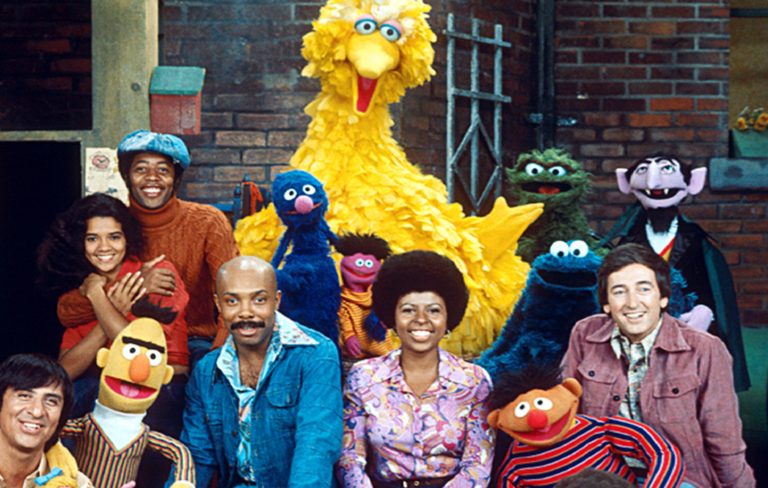 hear? Big Bird is retiring. Well, not Big Bird, but Caroll Spinney, the actor who plays Big Bird. After 50 years of entering our homes from his home on Sesame Street, the voice not only of Big Bird but also of Oscar the Grouch is retiring. He’s 84 years old, which is amazingly difficult to believe!

I mention this because Sesame Street is something that has accompanied so many of us through childhood and, as parents, through our second childhood. Coming home from school, plopping down in front of the TV with an apple and maybe some cheese, and jumping into that wonderful world where we got to learn our ABCs and our 123s, this is emblematic of life done right. While Sesame Street was originally created for underprivileged kids to help them get a good start on their education, we privileged kids loved it too. Sesame Street was part of the good life.

But around the world, there are 25.4 million children who are refugees, who have been forced to leave their home, leave their country, and cannot safely return. If they’re really lucky, they may live with family or friends, but more than likely they’re living in tents and other temporary structures inside of refugee camps, and also in towns and cities where jobs, affordable housing, decent meals and health care are very difficult to come by. If these kids get to watch Sesame Street, they just might be wishing they could live in a home as nice as Oscar’s trashcan.

It is estimated that there are 68 million refugees worldwide. Wanna guess how many of those are here in the United States? Well, since 1975 – that’s a little more than 40 years ago – more than three million refugees have been able to find refuge – a safe home – in America and have built new lives for themselves and for their families. Recently, however, our federal government has pretty much closed America’s gates and the ability for refugees to find refuge here has decreased to almost zero.

On top of that, our government has stepped up efforts to deport – which means to send away from our country – people who once came here from another nation, have lived here for decades, raised families here, but are now being arrested, separated from the people they love and, far too frequently, made to leave the United States and not come back.

In Mount Kisco, maybe 25 minutes north of here, there is a synagogue much like ours called Bet Torah, the house of Torah, where families come to observe Shabbat and holidays, celebrate babynamings and B’nai Mitzvah, learn in their religious school and adult education programs, and practice tikkun olam through shared community service and help for others. At Bet Torah, there is a caretaker whose name is Armando Rugerio. He’s been the caretaker there for twenty years.

Armando has two children of his own, has never broken a law, and has been steadily employed by a community of hundreds of families who adore him. But in a single instant, he was taken away from all of that. He and his family had been dining in a nearby restaurant when a fight broke out. The police came and arrested a number of people, including Armando, who had just been eating a quiet meal with his family. While the court found Armando innocent, a government agency called Immigration and Customs Enforcement, ICE, received a list of who was in the jail. ICE began proceedings to deport Armando. Despite decades of employment, paying taxes, and letters from members of Bet Torah attesting to what a wonderful member he is of their community, Armando was sent to Mexico, his country of birth, now a foreign land which he’d left behind some thirty years ago. He was dropped off without bank cards, cash, cell phone or ID. He was given no time to gather any belongings or even to call his family to say goodbye.

Did Armando enter our country illegally thirty years ago? I suspect the answer is yes. But we have to ask ourselves: Is this the correct way to respond? By throwing him out, ignoring three decades of hard work, responsible citizenry, not to mention that our nation claims among its most cherished values a sense of goodness and of caring for people in need?

At the end of this page, you will find a letter. If you are so moved to reach out on behalf of Armando and his family, please consider signing that letter and sending it to the Immigration Court where Armando, who is back in the United States but has been in jail up in Albany for the past five months, is going to be tried, either to be welcomed home or returned to a home that stopped being his home a very long time ago.

In this week’s Torah parashah, Lekh Lekha, Abraham and Sarah embark upon a journey that brings them to a new land, Canaan. They were not citizens of that land but resided there as resident aliens. Still, no one forced them to leave and, in time, our people built homes, and an entire future, in that place which they had dubbed “the Promised Land.” 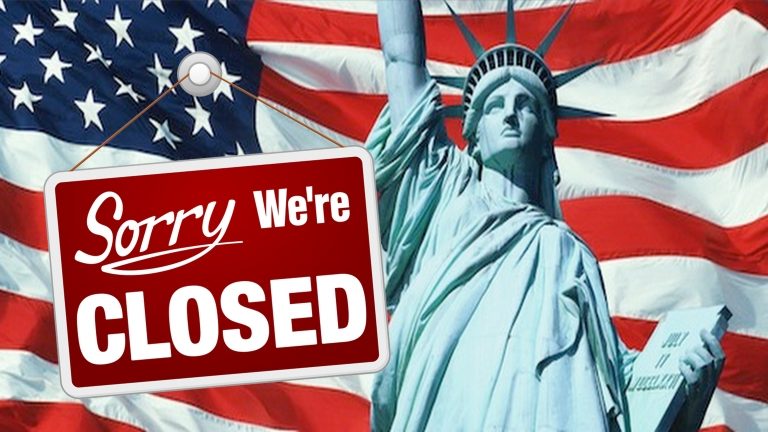 America too is a land of promise. Recently, however, we’ve told many, many people that promise does not include them. Our ancient Israelite ancestors have taught us differently. Our American ancestors, who settled here to find refuge from oppression and persecution in Europe, have also taught us differently.

If we want America to be restored to a place where the words at the base of our Statue of Liberty still ring true – “Give me your tired, your poor, your huddled masses yearning to breathe free, the wretched refuse of your teeming shore. Send these, the homeless, tempest-tossed to me, I lift my lamp beside the golden door!” – you and I are going to have write a lot of letters, make a lot of phone calls, and perhaps most important of all, vote, so that these United States of America can once again be that place where nightmares can end, where men and women can bring their children to safety, and where, together, we can build homes as friendly and loving as Sesame Street.

We are so lucky to live in a world where we get Big Bird, Oscar the Grouch, Taylor Swift, and (soon) mountains of Halloween candy. Help us to grateful for all these things and so much more, and to show our gratitude by truly seeing those who are anything but lucky – 68 million refugees around the world, 25 million who are kids – and doing what we can to help.

Aleinu. It’s on us, God, to stand up for all of them. By signing a letter to help one father get back to his family. By standing with others – at demonstrations, here in services, outside courthouses – wherever our voice is needed. And by voting, to elect leaders who care not only about our future but about those whose future can and should be here as well.

Aleinu, God. It’s on us. May we be worthy of making these words come true.

I am writing on behalf of our community member, Armando Rojas Rugerio, whose viable application for asylum was recently denied.

Mr. Rojas has lived in the area for the past two decades and his absence is keenly felt by this community as well as his devoted family. He has lived in the United States for more than 30 years, was deported without any notice to his family— in spite of a stay of deportation signed by a Judge.

Upon return to his sister’s village, Mr. Rojas was immediately identified as a target and was threatened on several occasions, causing credible fear as two family members had been murdered prior to his return.

Two months later, members of our community walked Mr. Rojas through the border entry point at Otay Mesa and he was sent to the Albany County Correctional Facility where he has been incarcerated for the past five months.

I am aware of Armando’s unfailing work ethic and his winning ways that have been an inspiration to all who know him. His absence has spurred the community on to action which has secured the financial support of his family during his detention. I am respectfully requesting that Armando’s application for asylum on the basis of credible fear, (his Asylum Officer found him to be credible and have a legitimate fear if he should be deported), be reconsidered thereby making him eligible for parole and ultimately returned to the family and community who cares for him deeply.

← With Another Quarter
You Never Know What a Guest Might Bring! →