May 15, 2013 · by Billy Dreskin · in Jewish Holidays, Jewish Values, Spirituality and Wonder, Uncategorized 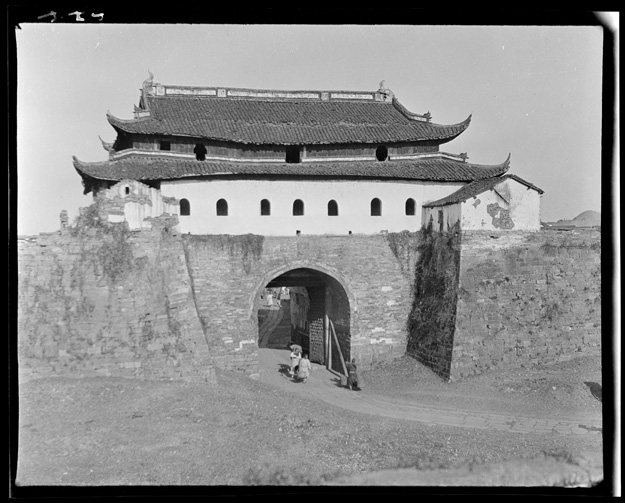 What’s the story you want your life to tell?

Each year, on Shavuot, we retell our people’s narrative of enslavement, liberation, desert wandering, and revelation at Mount Sinai. Whether we believe it really happened or not, it’s an extraordinary story. One that deeply affects the manner in which we live our lives.

God picks us out from among the suffering masses, saves us, and elevates us to Covenant status. Thousands of years later, we’re still telling that story! And here’s what I think it tells about us. About what’s important to us. Important as Jews. Important as human beings.

It says that slavery is a terrible thing, and that no human being should be made to endure it. Not just something we should avoid, but something we should endeavor to end in other people’s lives. That’s why we showed up for civil rights rallies and to end the genocide in Darfur.

And this narrative says something else. It asserts that, more often than not, there’s a right way and a wrong way to do things. In the quest for truth, our Jewish heritage is right up there with the best of the philosophical traditions – both secular and religious – that endeavor to figure out “the meaning of life” and help us discern what’s good and what’s not.

What story do you want your life to tell?

I have a friend who runs a small grocery store. It’s not an easy life. Long hours, low pay, always on the brink of going under. My friend wonders, “Why did I pick a grocer’s life? And how come I can’t seem to get out of it, even though I think I’d like to?”

This grocer then met someone who gives past-life readings. Now, like the story of Shavuot, which may or may not have happened but is still a story worth telling and learning from, so too with this one. I think there’s a great lesson here.

The “reader” said that in the lifetime just prior to this one, my grocer friend’s father had died young. The mother, unable to care for her two young children, sold one (the older sister) and abandoned the other (my friend) at the city gates, perishing there.

“What are city gates?” my friend asked.

Knowing a thing or two about ancient cities, like Jerusalem, I explained that where a city had a wall surrounding it, the city gates served not only as an entrance and exit point, but also where much local activity took place. Often including, I noted, a marketplace.

I theorized that my friend is a grocer today because, having been abandoned in the market place in a previous lifetime, is still in that marketplace today.

I was pretty proud of myself for coming up with this interpretation of the past-life reading. I was creative and realistic (I mean, to the extent that any wondering about past lives can be realistic).

But my grocer friend looked at me and said, “I don’t want that to be my story.”

I thought to myself, “You don’t necessarily get to make that choice.” Our lives are what they are. And most assuredly, our past is in the past. It’s over; there’s no going back and altering it.

But since no one knows what’s true and what isn’t here, just because my story has some poetic meaning to it doesn’t mean my friend wanted to own it. “Then why do you think you’re a grocer?” I asked.

My friend the grocer looked me in the eye and, with a powerful sense of conviction, told me the following. “Because my parents were not able to take care of me and abandoned me, I am a food seller today so that, no matter how difficult my work is, and no matter how precarious the world becomes around me, my children will always have food on the table.”

It didn’t take long at all for me to admit that my grocer friend was right. That’s a much better narrative. Rather than life being an ongoing act of mere survival, it becomes a commitment to bettering loved ones’ lives.

What is the story that you will write?

What will be the narrative for your life?

But write your own story.

During Shavuot, we stand at Mt. Sinai. As fellow journeyers, we share the great tales of human experience. Some of those stories are ours; some belong to those we meet while on the road. None of our accounts are complete. No matter where we are in the adventure, as it says in our haggadah, it is a story “whose shining conclusion is yet to unfold.”

May yours be filled with beauty, with wonder, with purpose, and, most especially, with love.